In a way, Alexandre Lordelo was born to work with fashion. He grew up in Santos in Brazil, where his mother had her own textile atelier, and he took after her interest early in life. He opened a clothing shop and started to design his own clothes, which he also sold to fashion e-commerces. When Brazil had an economic crisis in 2015, the big e-commerces stopped to buy Alexandre’s products, which was a disaster for him:

”This was terrible for me as a small designer. I had to choose between two things; to find new customers quickly, or to do something else”.

He chose to do something else.

During his years as a clothing designer, he’d noticed how the fashion industry still was traditional and centralized, while almost every other industry had discovered new ways of doing business.

”As a small designer today, you have a million ways to reach consumers – so you shouldn’t need to be dependent on the big fashion retailers. So, what if I could find a way to decentralize the market and connect the whole industry? I wanted to create the Airbnb for fashion. Together, we could create a bigger supply chain than all the big fashion companies”, says Alexandre Lordelo.

So, instead of designing and producing garments, Alexandre recruited a team and started to develop a software. The software had two purposes at the same time; to connect the industry and to provide a tool for 3D visualization during the design process.

The prototypes of the software worked fine, but after a while, Alexandre realized he needed to be closer to the European fashion industry in order to scale up. So, he sold his car, took the money he had left, and flew to Europe.

After some time in Portugal, Alexandre applied with his concept for the H&M Foundation Fashion Award in Stockholm. He got to the final, but was then turned down as one of the last companies. Alexandre missed the prize money of €300 000, and now found himself in a situation where he had a great concept and a good product, but no money and no idea how to take it to the next level.

During a meeting with an advertising agency in Stockholm, one person told him about Sweden’s natural textile business habitat; Borås.

”I had never heard about Borås, but I was curious about it. The people in Borås had the mindset I was looking for; they had this forward-thinking where they want to change everything in order to make it better.”, says Alexandre.”

”I took a meeting with Simon, a business developer from BoråsINK. He liked my idea and told me that I had full support from the incubator if I decided to move here. So, I did. They then supported me to get grants from the incubator and Västra Götalandsregionen. I also won a Vinnova award for the most innovative startup in Sweden, which was a sign for me that I had a good idea.”

T-Studio’s solution is quite simple, yet genius. Every user of the software can get a portable adapter for their smartphone to convert it into a camera made for scanning fabrics. During the scanning, the camera can see and register everything from pattern to texture – and even simulate how the garment will drape on the body of the bearer. Instead of ordering dozens of fabric samples and sew a lot of sample clothes, the designers will now be able to make realistic 3D visualizations in their computers instead.

”This means that the design process can be much more accurate, which will save a lot of time and money, and at the same time, be much more resource-efficient. With our software, the fashion industry can become smarter and more sustainable at the same time”, Alexandre says.

”This is a solution where everyone is winning. It will be easier for big companies to get in touch with smaller designers and producers, and the smaller companies can enjoy new cooperation opportunities as well as a new sales channel. And on top of all this, we have the sustainability gains”, Alexandre says.

T-studio’s software is being beta-tested right now, and will hopefully be officially launched at some of the big fashion trade shows in spring 2020.

END_OF_DOCUMENT_TOKEN_TO_BE_REPLACED 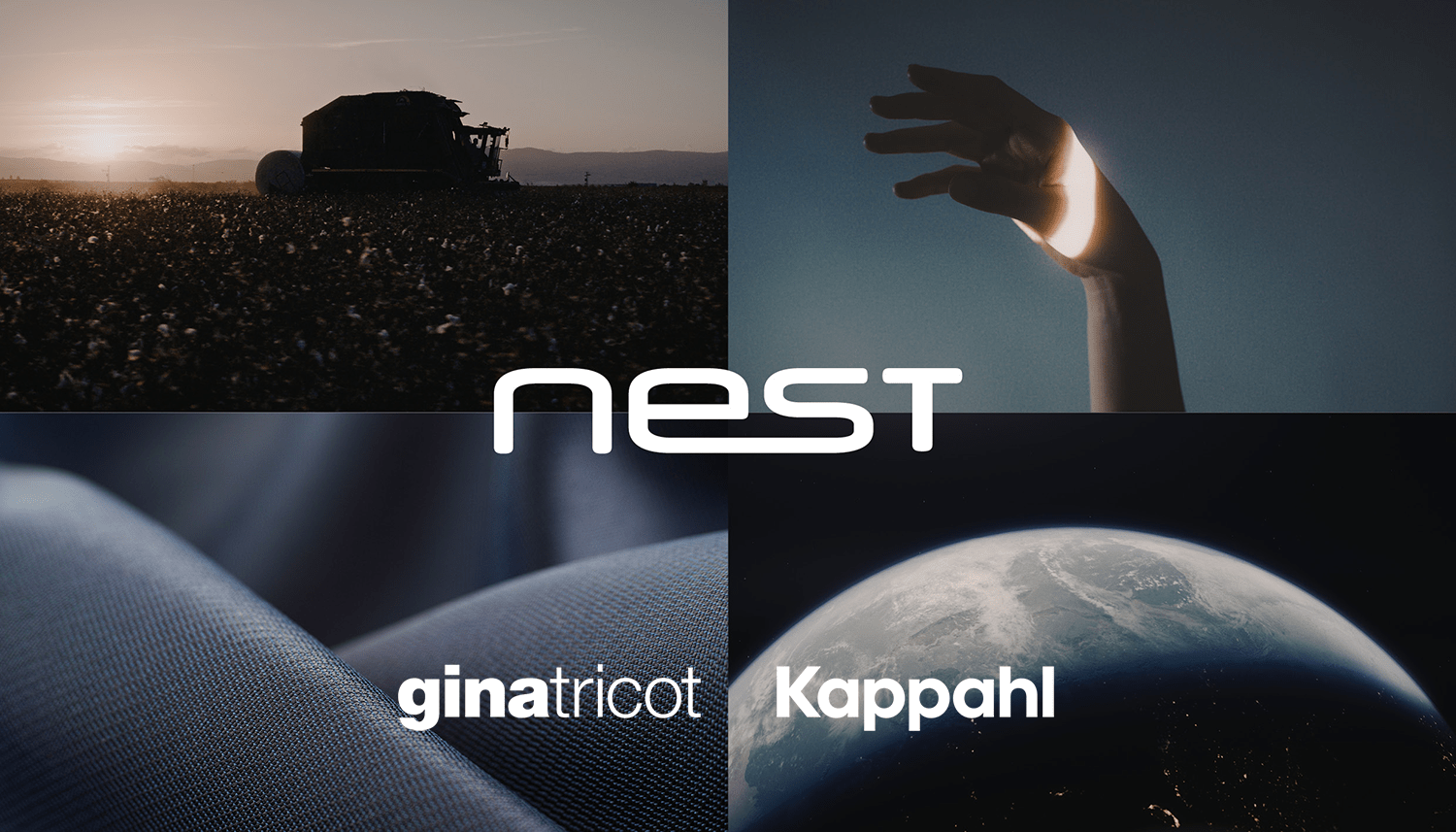